Prompted by the working energy on the new chapter of my memory atlas, “The 100 Scents”, i decided to revisit my birthplace, Craiova, in the southern region of Romania. There were distant reminiscences, from childhood travels, of extensive tobacco fields, endless sunflower plantations, copious watermelon production and brutal, ruthless waves of heat, i felt a structural urge to immerse myself into again. Moreover, it was Brâncuși´s work in Targu Jiu i had to see. I made it, while my stay in Paris to his Atelier, left by his will to the French state, but did not make it until now to Targu Jiu, a small town, at about 70 km north of Craiova. 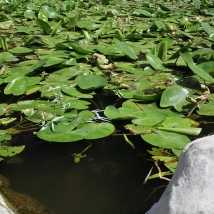 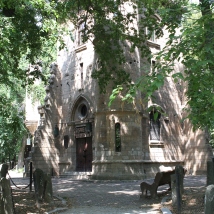 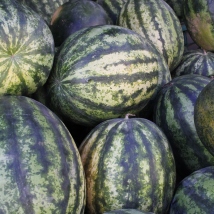 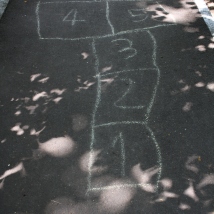 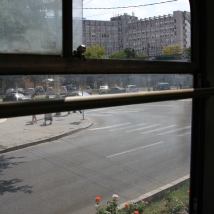 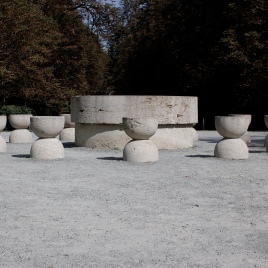 Before our trip to Romania we stayed for five days in Athens. We flew then from Athens to Bucharest, traveled by train to Craiova, Targu Jiu, then through the Eastern Carpathians up to the southern border of Transylvania. We then left the country and headed home with a three days break in Budapest. 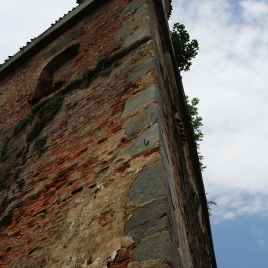 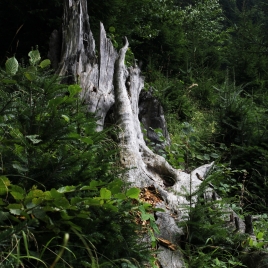 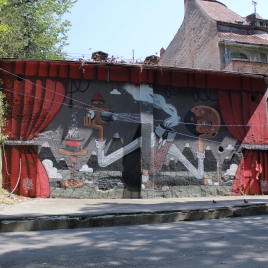 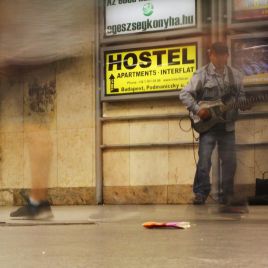 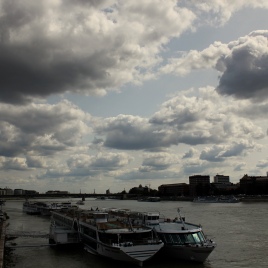 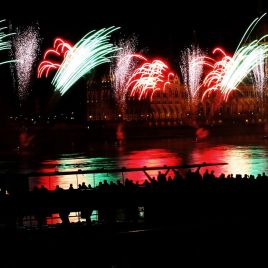 For the first time in Greece and in Athens, the city is a towering experience. It stroke me, above all as an overwhelmingly beautiful city. It is a heavy pack of pungent savors and sounds, sundry aromas, sea smells and manifold emanations, some of them reaching delightfully far, some surprisingly familiar. We did plunge into historical tours, besides a whopping 40°C, flanked tightly by a humming crowd of jaunty selfie hunters. A draining and rewarding venture, being it (also) for the Martin Parr humble genuflection. 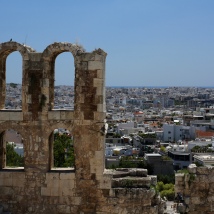 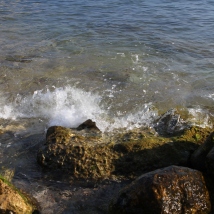 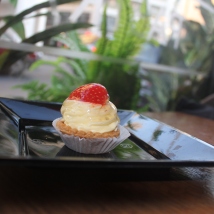 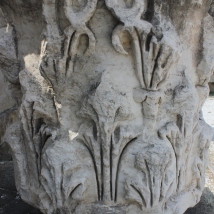 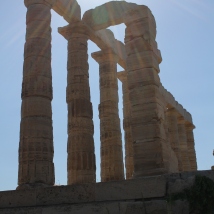