Green was not only a visual perception. In order to reclaim the sensation of green, my body would turn into a sort of a primal membrane that would function through inhaling and exhaling the sap. This elemental integument would feed itself off the smell of freshly cut grass and off the sweet-peppery taste of raspberry beetles that would nest inside the fruits. Green were the vapours of the trimmed celery leaves in the morning, the whiff of mint, the touch of nettles, the smell of chive and savory plucked during the rain; it was the salted lovage, the thyme, the tarragon and the peas in the hot drinks… It was the greasy juice of the green walnuts husks on our hands. It was the acrid dry basil that covered the shelves of the wardrobes at the countryside, used as insect repelling and which perfume would envelope the Sunday clothes in a stiff and spicy breeze. Together, these green fluids would cut into the skin´s layers, to refill them with a rain of heavy incenses, acid, stinging and bitter. 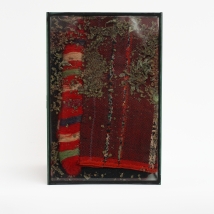 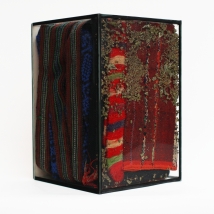 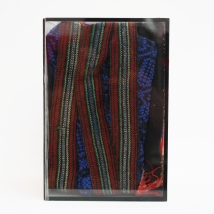 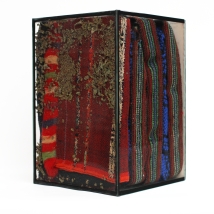 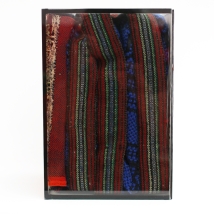