Another category is the “Translucents”: the unseen, meticulously spun, twisted manifold webs that use to cover, to sheath and embrace. The animal fat, the lard, is a basic ingredient in the making of the soap in the village households. The lard would smell like the skin itself. It was, for me, part of the same olfactive family as those of the waxes, the milk, the pollen, the fiber of the flax and hemp, made to thread through a tremendously laborious process and then weaved into precious tissues that would wrap the bodies, cover windows, walls, floors, beds, tables, foods and corpses. The Translucents were the sunflower and pumpkin oils and the wool of the first shearing of lambs. 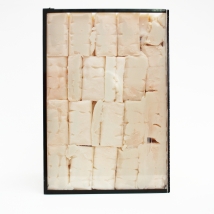 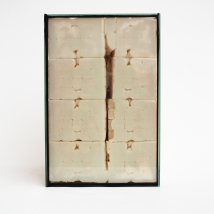 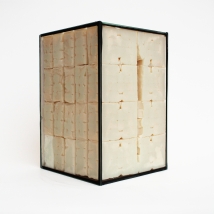 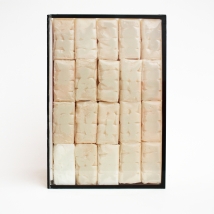 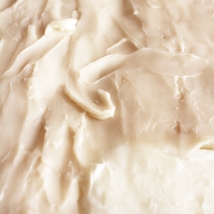 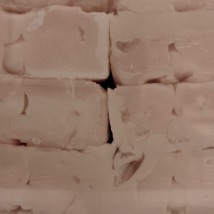 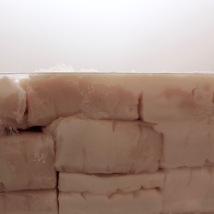 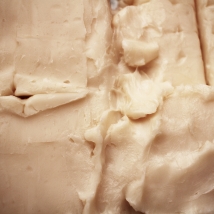 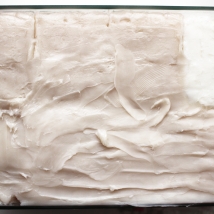